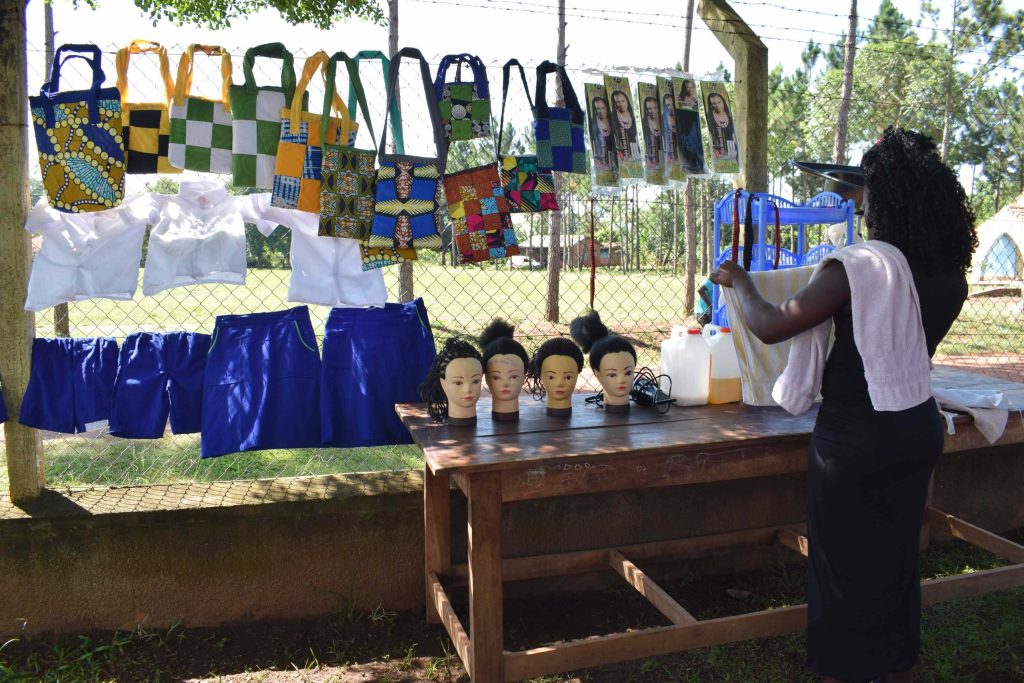 Educating, Screening and linking to support.

As a way to mitigate the health effects of HIV/AIDS ROM in 2020 extended service delivery to include treatment of NCDs to clients. NCDs are

ROM sponsors Orphans and Vulnerable Children with school fees, scholastic materials, nutritional support, and psychosocial interventions. Most of these children are either HIV-positive themselves or are

Within the community department, ROM empowers clients and caretakers of orphans and vulnerable children to reduce the economic vulnerability of their households. Activities include entrepreneurship skills training, provision of income-generating activities including poultry, piggery and goat-keeping, liquid and candle-making training for the most-at-risk populations, and village savings and loans association groups.

In 2015, 854 households containing orphans and vulnerable children were empowered through vocational training and agricultural products. They were encouraged to form or join VSLA groups. These households that received income-generating items (goats, pigs, and poultry and farming seeds) were followed up, their Income-Generating Activities plans reviewed and given guidance to ensure high yields from inputs. Due to ROM’s economic strengthening activities, these households had increased ability to provide nutritious food to their beneficiaries, and the children under their care were now in school. They were also accessing medical care when needed.

Through ROM, groups of 15-30 people form village savings and loans groups, where they meet weekly to pool small sums of their savings and take out small loans. The loans are often used to pay school fees or make a small investment such as buying a farm animal. By the end of December 2015, 427 groups were active, reaching 10,980 individuals – 92% of whom were female. 52% of groups were clients receiving HIV services. The Stephen Lewis Foundation also supports ROM to provide VSLA groups for grandmothers, who are often the primary caretaker of their grandchildren. ROM also links VSLA groups to banks to improve the safety of savings.

ROM leads vocational and entrepreneurship training for orphans and vulnerable children, many of which have dropped out of school at the primary level or have never received any formal education. For these children, such training improves their skills so they can earn a living from their work. Courses include tailoring, hairdressing, nursery teaching, early childhood education, catering, motor vehicle mechanics, building, construction and welding. Barclays Bank also supports ROM to lead entrepreneurship skills training in tailoring, knitting, beading, weaving, and integration of adult and computer literacy. After the training in 2015, eight graduates were placed at ROM’s workshops and 15 were placed at Christex garments. A group of primarily HIV-positive women in Acholi Quarters, a slum on the outskirts of Kampala made up of people who fled the LRA violence in the north, make and sell recycled paper beads.

Roses of Mbuya is an income-generating tailoring workshop that supports HIV-positive women and their families. With support from Barclays Bank, ROM runs a training workshop for HIV-positive women who then go on to become full-time or part-time staff at Roses, join other businesses, or start their own tailoring businesses in their communities. Roses regularly receives contracts for clothes and materials such as conference bags and school uniforms from PACE, Barclays Bank, the Stephen Lewis Foundation, Our Lady of Africa Mbuya Church Parishioners, St. Kizito Schools, Reach Out Mbuya staff, and other individuals.

ROM runs participatory training for households in animal husbandry. Topics include the integration of livestock rearing with crop growing through organic manure made from animal droppings and using crop wastes such as leaves, roots, and maize husks to feed the animals. In 2015, 33 households with orphans and vulnerable children were trained, which benefited 217 orphans and vulnerable children. These households received piglets, goats and chicks. 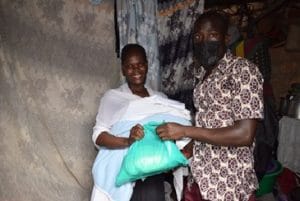 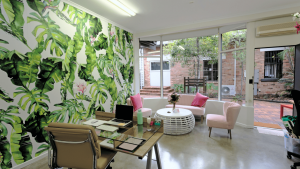 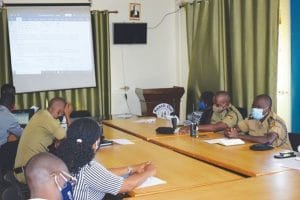 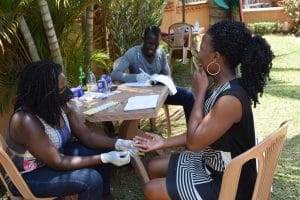 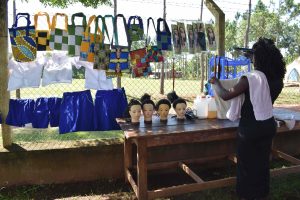 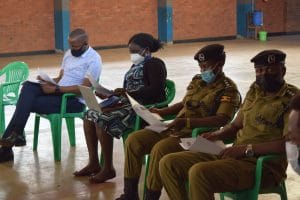